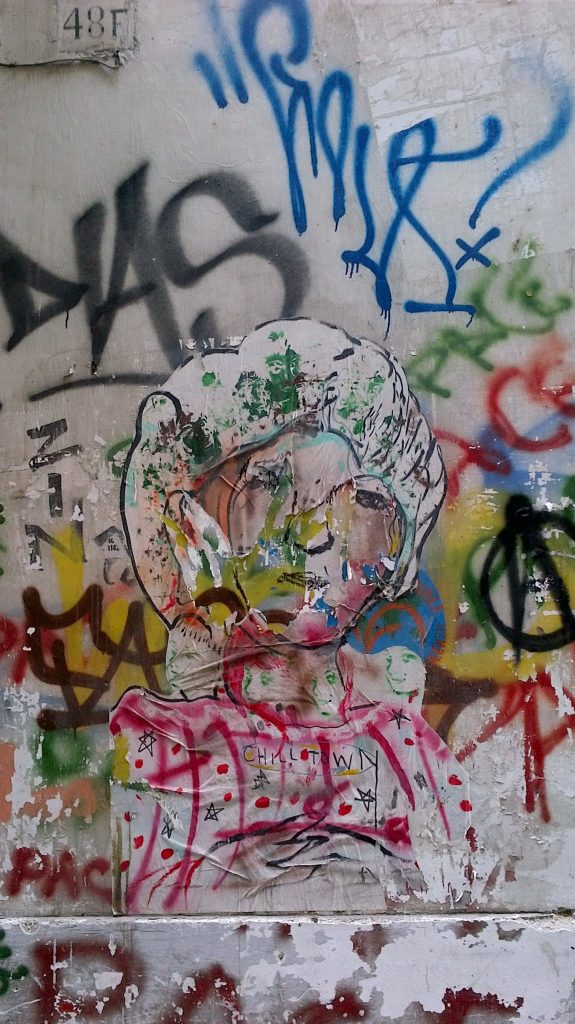 I cannot remember when I first started taking photographs. I think it was when I visited Naples, I was thrilled by the decaying beauty of the old quarter, how lived in the city centre is, in stark contrast to the socially cleansed centres of most European cities. 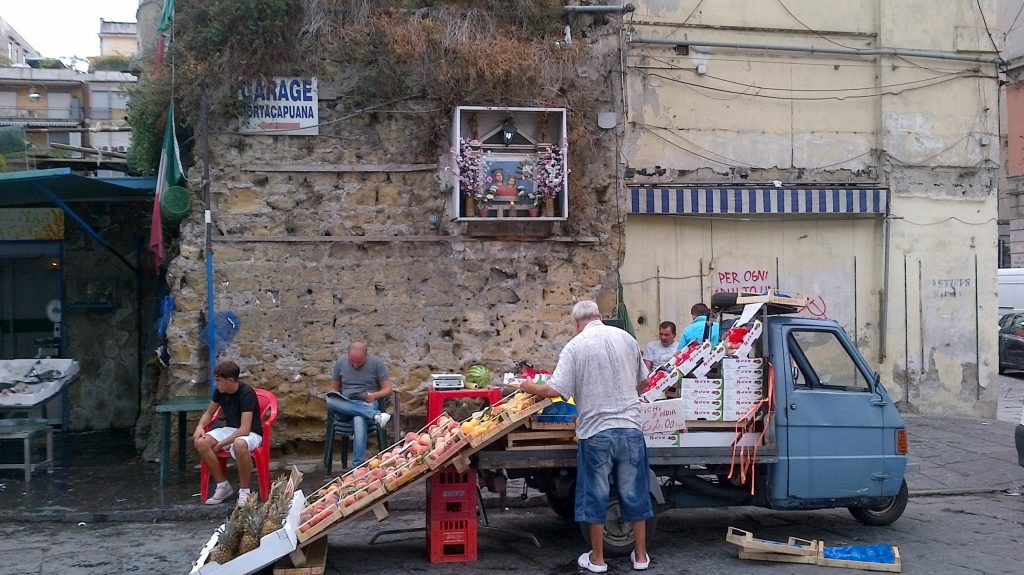 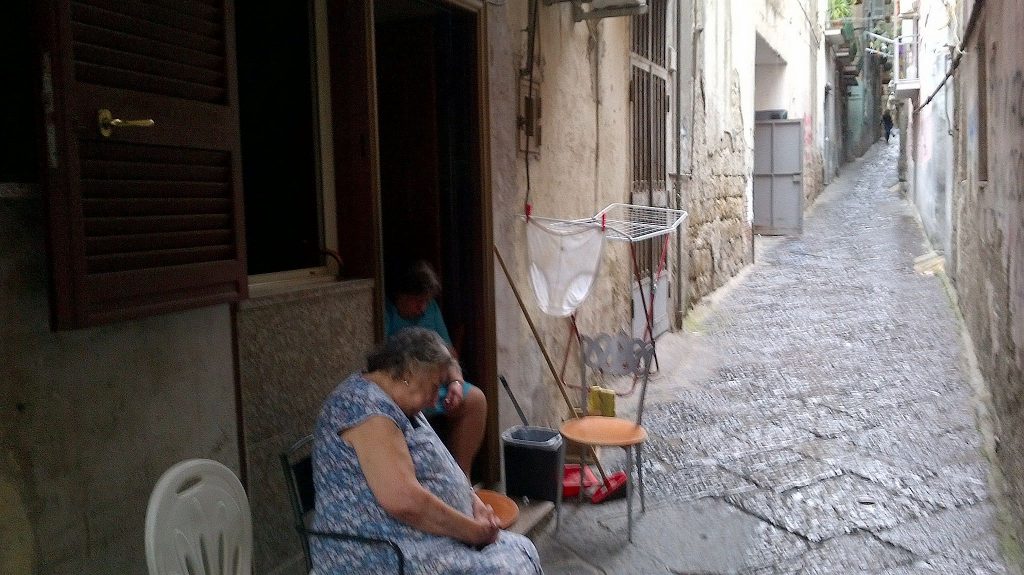 But surprisingly, for me, the turning point was the the graffiti – not always –  but often, clever, playful. It captivated and energised me. 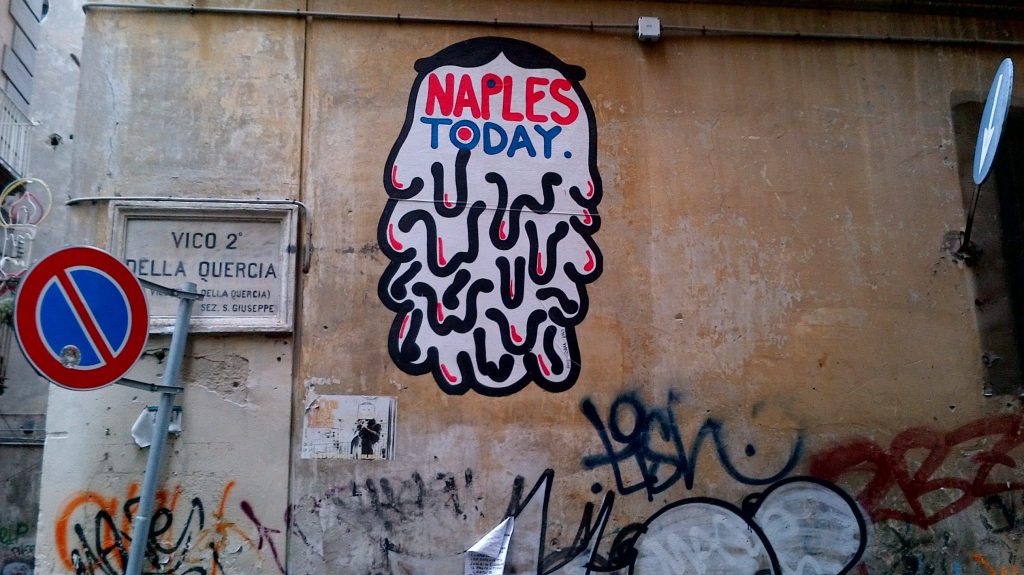 I think this was the first time I had become interested in taking images. To be more specific noticing objects that most people, myself included, would normally walk past and not notice. I used a Blackberry Playbook, a very distant relative of the ipad. They were not that common back in 2009 and I could wander around and take shots without people noticing too much. I spent days on end doing just this, hours would fly be as I criss-crossed the city.

Back home it wasn’t long before I got a smart phone and that was when my obsessive picture taking really took off. It has become a thing with me, when out and about most times my eyes are everywhere, normally on the ground looking for ineresting things to capture and record. It has helped change the way I see the world. 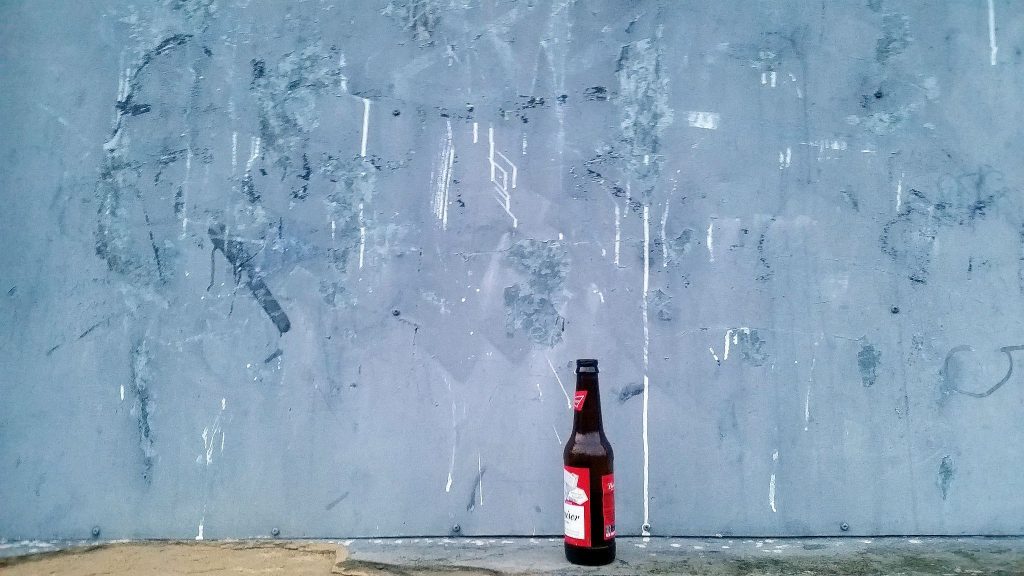