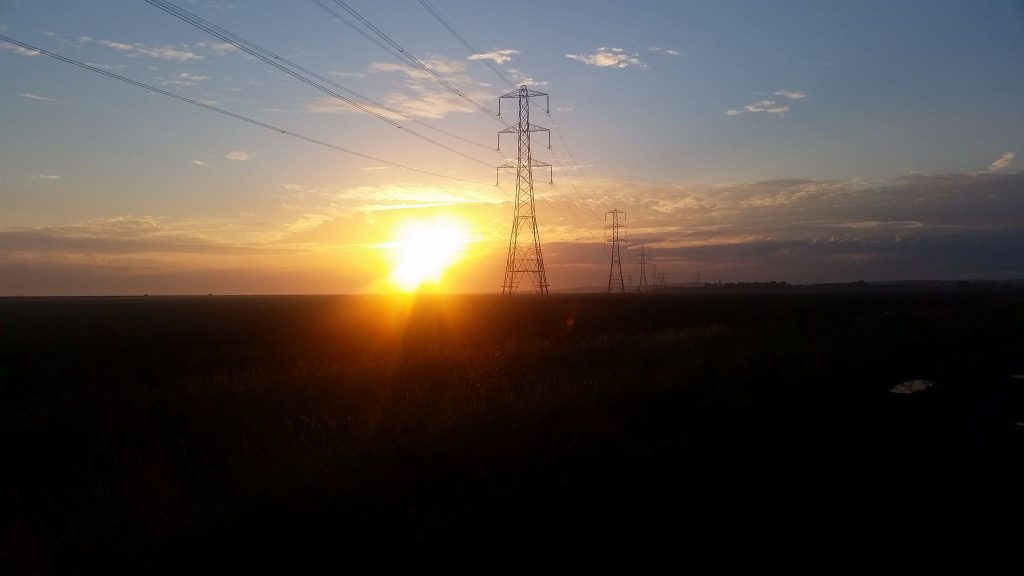 I was thoroughly enjoying walking the snake of the creek to the sea wall. Years beore I had run along the same path but didn’t notice as much as whilst walking. The sense of space, the huge skies, the peace and wildness allowed me to step outside of the clamour, hassle and brute noise of the built environment. Even the electricity pylons appeared, in this landscape beautiful, like a range of Eiffel Towers ranged across the skyline. I had been told by a twitcher peregrine falcon’s used them as resting and lookout posts.

However, after a few trips I started to notice litter spread confetti like along the beach. it depressed me, I got to griping about humanoids as my brother refers to people. Rather than enjoying the landscape I felt increasingly uneasy about being there. 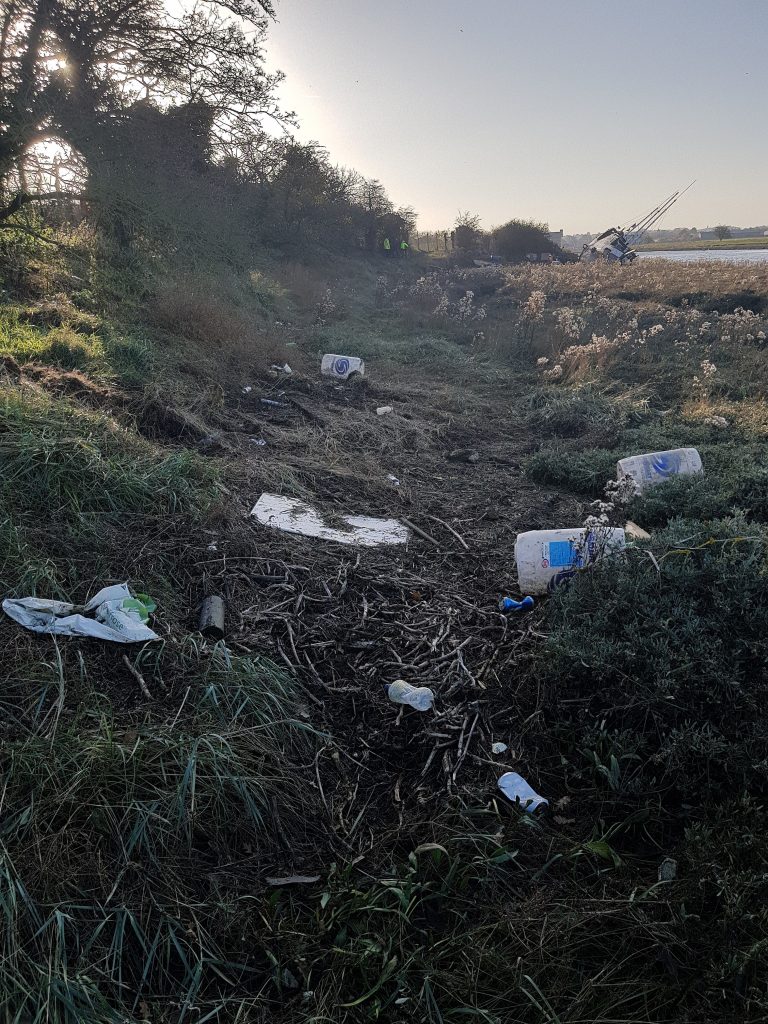 Walking back along the creek I noticed plastic and litter there as well, strewn along the grass and mud. It was beyond sadness, I was astounded that people did nothing about it. How can people enjoy the beauty of this wonderful place and do nothing about this terrible pollution?

I found I was talking about myself. It had never ocurred to me I should do someting about it. Rather I had retreated into bitterness and blame and this was ruining my walks. I began to feel guilty and resisted what I knew to be the right thing to do – pick the bloody stuff up and do something about it. I became miserable. I came out to walk not to be a litter collector. Why me?

Walking on the beach I saw the Brent geese gathering in their thousands, their hollow honking echoing around the bay. I walked back along the creek and saw a marsh harrier wheeling around like a feathered stealth fighter and I started picking up plastic and stuffed it in my bag. 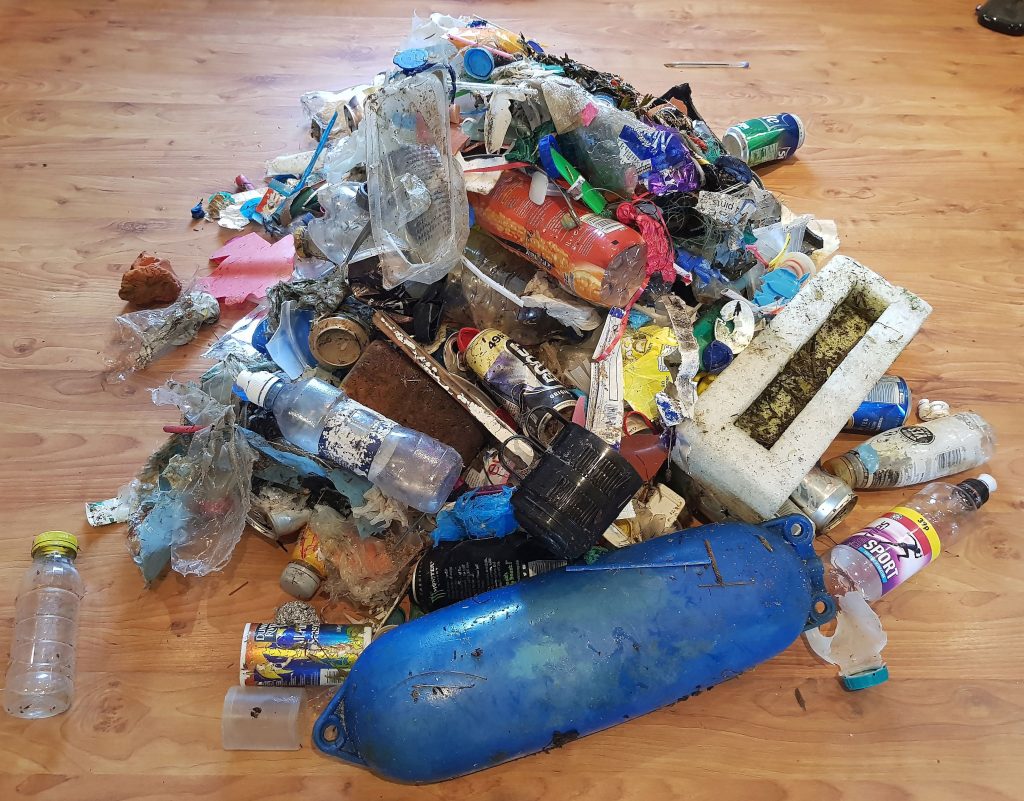 It didn’t require any thinking, just doing and I began to feel better. 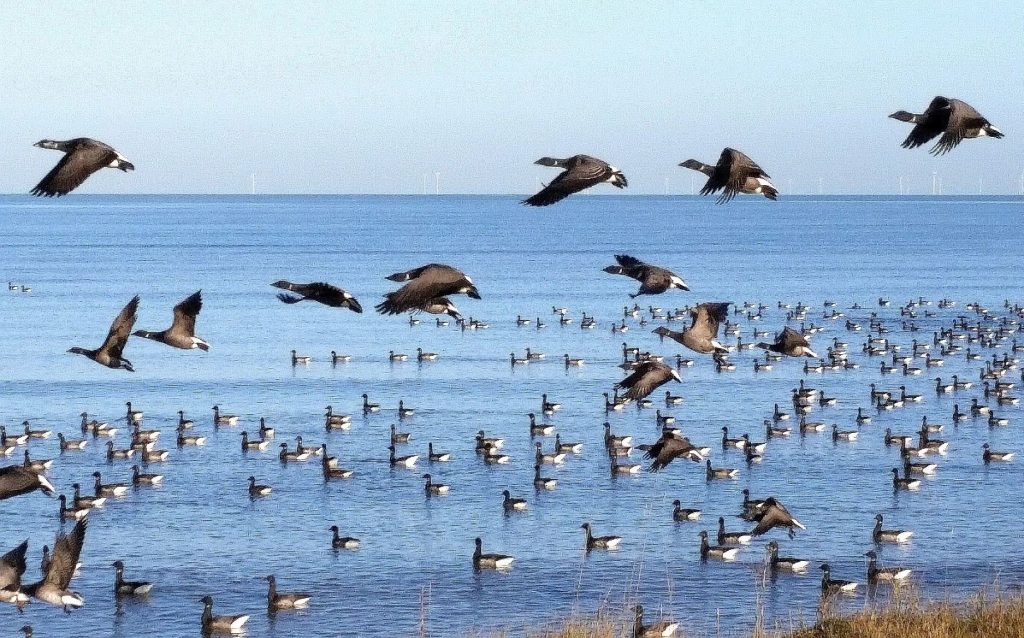